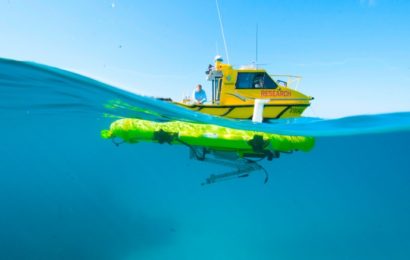 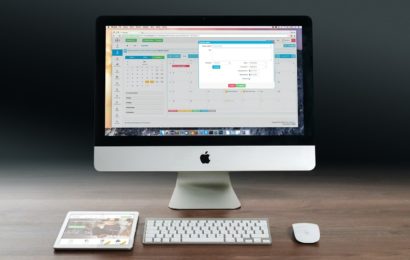 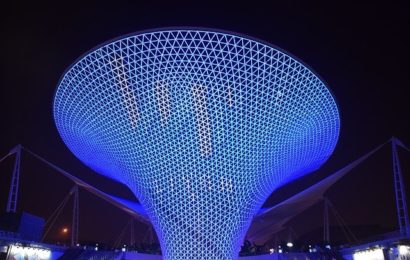 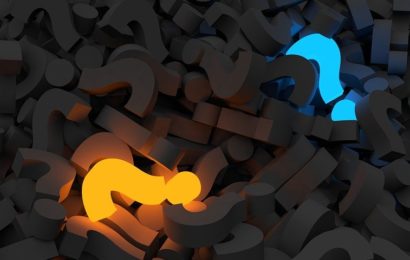 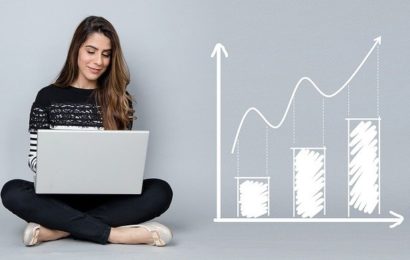 How to Track Your Marketing Links 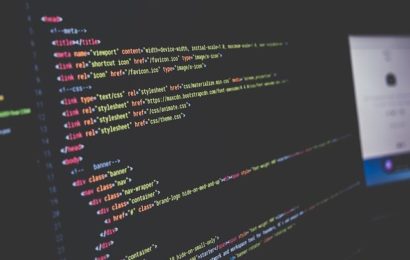 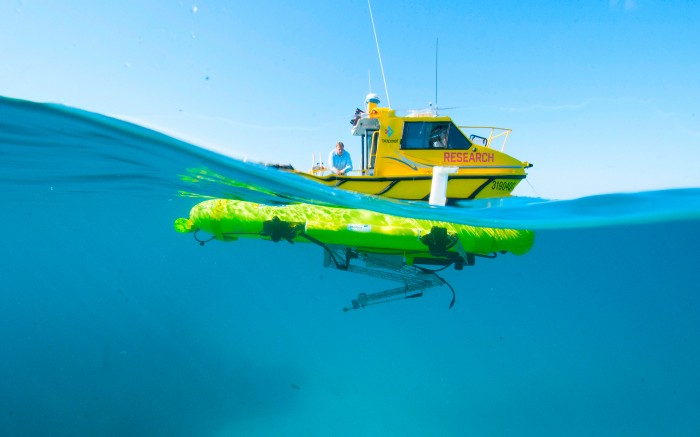 Students today, from STEM related fields to MBAs, are learning about and benefiting from robotics. Getting into robotics in any capacity has the ability to revolutionize the future and your bottom line.

Here are a couple of the biggest companies using and researching robotics:

When it comes to warehouse robotics, Amazon is one of the leaders. With self picking robots that find their way around with QR codes and holes in the floors, how couldn’t it be a leader! In 2012, Amazon acquired Kiva Systems (for $775 million) and developed the robotics there to accommodate the Amazon distribution efforts.

Amazon Robotics is located in North Reading, Massachusetts. Students interested in a career with Amazon in robotics can apply here.

Next on the list is Boston Dynamics. This company is well known for their robot dog, “Spot” as well as some other innovations, including warehouse picking and transportation robots.

While Amazon uses Kiva to further their distribution capabilities, Boston Dynamics is more of an innovator, because they are always trying to push the capabilities of their bots, which makes them an industry leader.

For years, the great barrier reef has been under attack by a nefarious breed of starfish, called the Crown of Thorns Starfish. The starfish species likes to feed on the reef and they kill off large sections of reef every year. To complicate matters, they have been growing in number over recent years.

In the past, divers were hired to kill off the starfish, but the costs of employing divers is astronomical. So, QUT’s response was to build COTSbot, or “Crown of Thorns Strafish Bot.”

In future years, we will likely see robotics in more areas of our lives. If there isn’t already a robotics application in a given industry, there likely will be. It is in this aspect that robotics is such a fascinating and lucrative industry for young professionals to get involved.

Jim has been in business for over 30 years and enjoys many different hobbies, including rock climbing, hiking, canoeing, and traveling. Learn more about Jim here and you can follow him on Microsoft here.