We humans have been hunters by nature, pretty much throughout our entire history on Planet Earth. And even though many of us no longer need to hunt in order to put food on our tables, there are still plenty of people who are passionate about hunting. Top 10 Hunter-Friendly States in the U.S. Yep, hunting is still a big deal in America. But which states rank among the top 10? No need to guess – we’ve already done all the research, and we share our findings in this informative infographic. You may be surprised by which states didn’t make the list! Here are just a few excerpts for you: #9 West Virginia West Virginia shows up at #9, with 12% of its population being registered hunters. The many hills, streams, and rolling forests of the Mountain State make for fertile hunting grounds. Deer are so plentiful that the state has even incorporated urban deer hunts. #6 Alaska You’re probably not shocked to see Alaska make the list; if anything, you may have thought it would rank higher. Still, a healthy 14.6% of the population hunts (officially), and many say that the Last Frontier is the extreme hunting capital of the world. #3 Wyoming If you’re a hunter, there’s lots to like about Wyoming. Big game opportunities abound, and 50% of the state’s acreage is open to public hunting. Nearly 22% of Cowboy State residents hold hunting licenses, and over half are gun owners. Curious to see who sits at the top of the list? Ready to learn more about the other states in the top 10? Then check out the complete infographic about the most hunter-friendly U.S. states, presented by your friends at Carport Central! 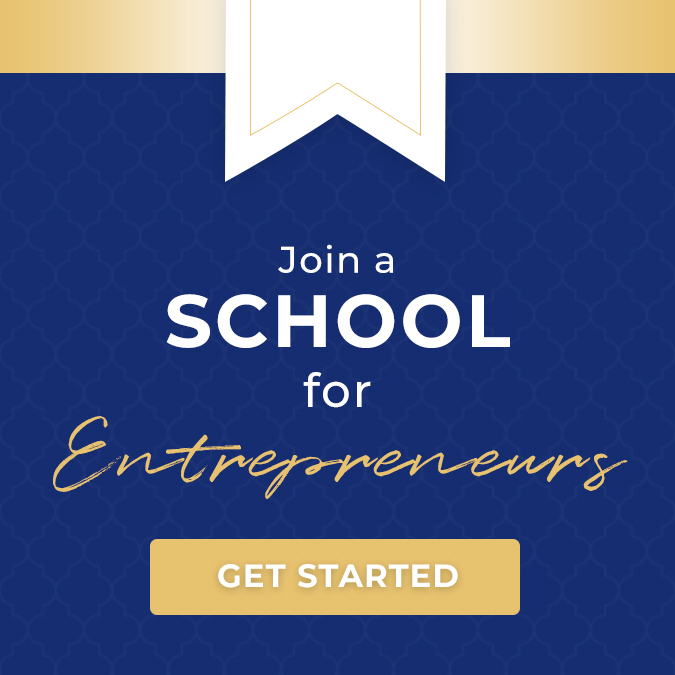 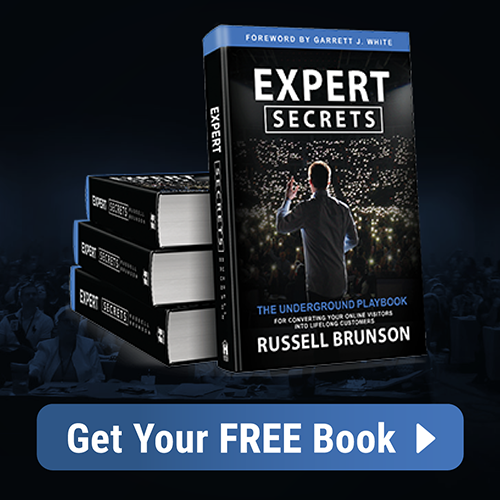 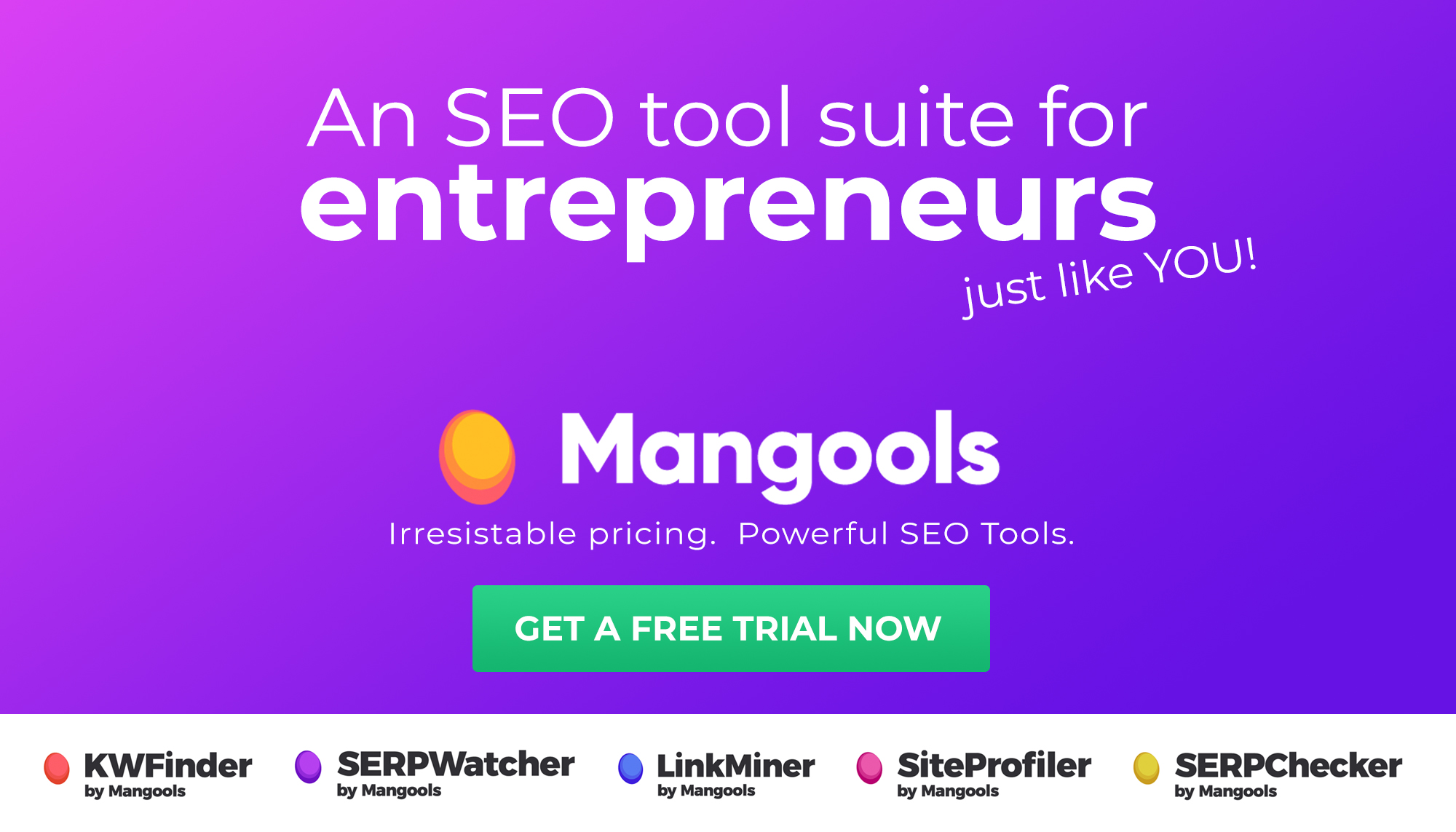